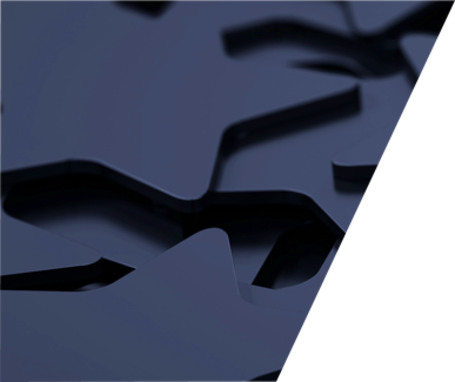 Top 3 largest companies in the Baltics

It is hard to beat the three top companies in the Baltics. With a turnover of EUR 6.1 billion, the oil and gas giant Orlen Lietuva is again number 1, although it has some problems to contend with. Both second-placed Vilniaus Prekyba (EUR 3 billion) and the third-placed Maxima Grupe (EUR 2.5 billion) increased their turnover by around 6% and net profits by around 20%.

Lithuania, already home to a majority of the top companies in 2012 (29), was able to further strengthen its leading position (+2). Unsurprisingly, the country also contributed the largest share in turnover (71.5% or almost EUR 26 billion, +2.7%). Although the Latvian economy still exhibits the highest GDP growth in 2013, its top players were not able to continue their double-digit growth rates from the previous year. In total, turnover by the eleven (-1 company) Latvian top companies decreased by 2.9%. Although the performance of its companies is good, Estonia ranks third again – both in regard to turnover and total number of companies.

The sectors contributing most of the top companies are oil and gas (including service station operators), followed by the sector “Others” (mainly holding companies) and wholesale. The highest turnover growth rates were reported by wholesalers.